Yes,you read that right.Just inside the town you have two options of visiting archaeological objects and findings and also with a few minutes of driving you can visit one of the most beautiful places on the world. 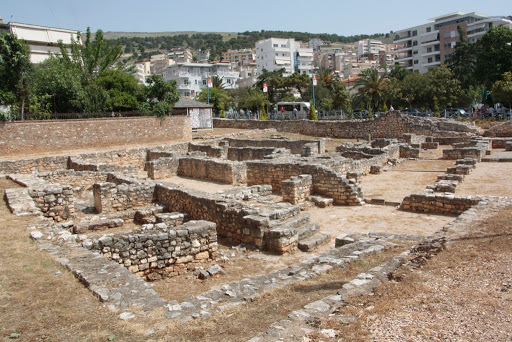 Located exactly at the center of the town,these ruins belong to an old Jewish synagogue,constructed here by an early Jewish community installed in the town around the second century AD,later to be transformed into a paleochristian basilica and a library.Its floors contain mosaics,respectively representing the both objects that used to stand here once.It is opened to public all the time and it is free of charge.

2)The National Park of Phoinice 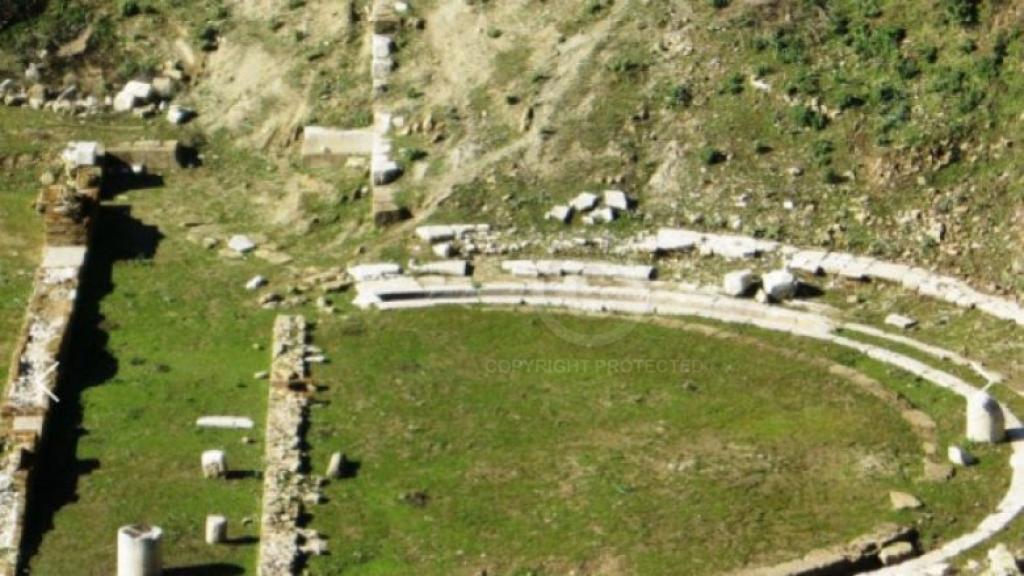 Phoinice or Finiq (in the modern language) used to be one of the most important old towns located around this areas. It was constructed around the third century BC so today nearly 2300 years old.Initially as the center of Kaonia and then as the capital of Epirus Koinon (between 230-168 BC), a federal state created by the union of the Epirus territories and some of the most important regions as: Chaonians, Thesprotia and Molossians.
An amazing park where amongst a lot of findings you will be able to visit a theater believed to be one of the greatest of all the times. 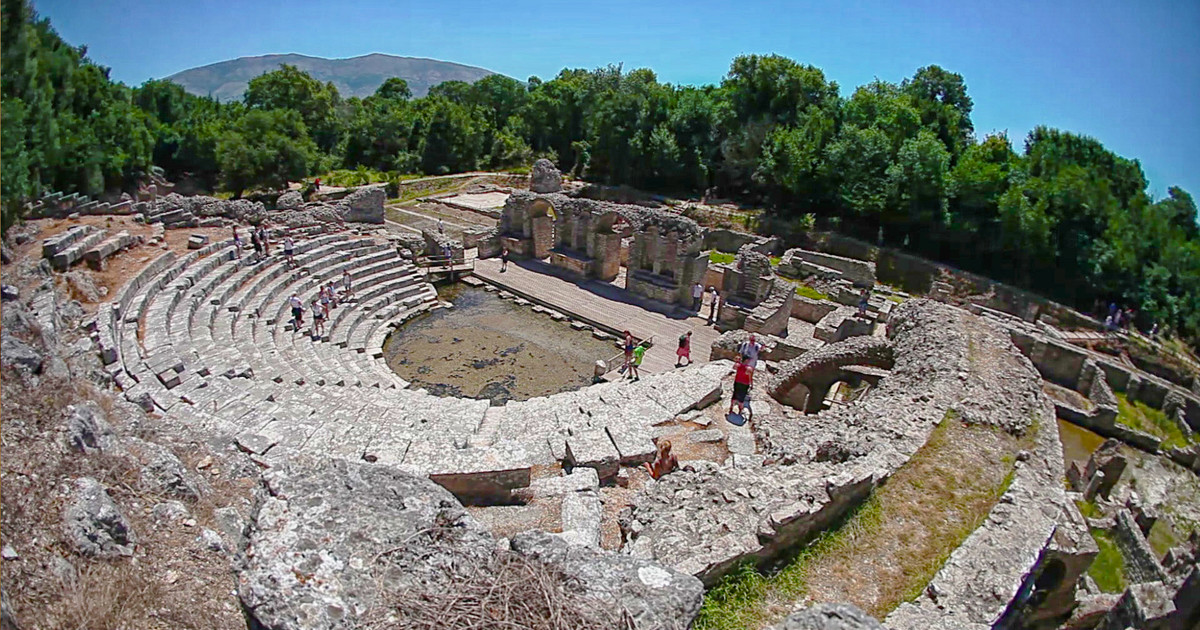 Our gem of the crown is definitely The old town of Butrint! Yes you might have heard about it,since everyone is talking about it. It is one of the Balkans pearls located just 25 minutes driving from Saranda. One out of three sites protected by UNESCO world heritage in Albania. An old town where you will be able to visit ruins from four different civilizations,dating back to as long as the 4-5th century BC! 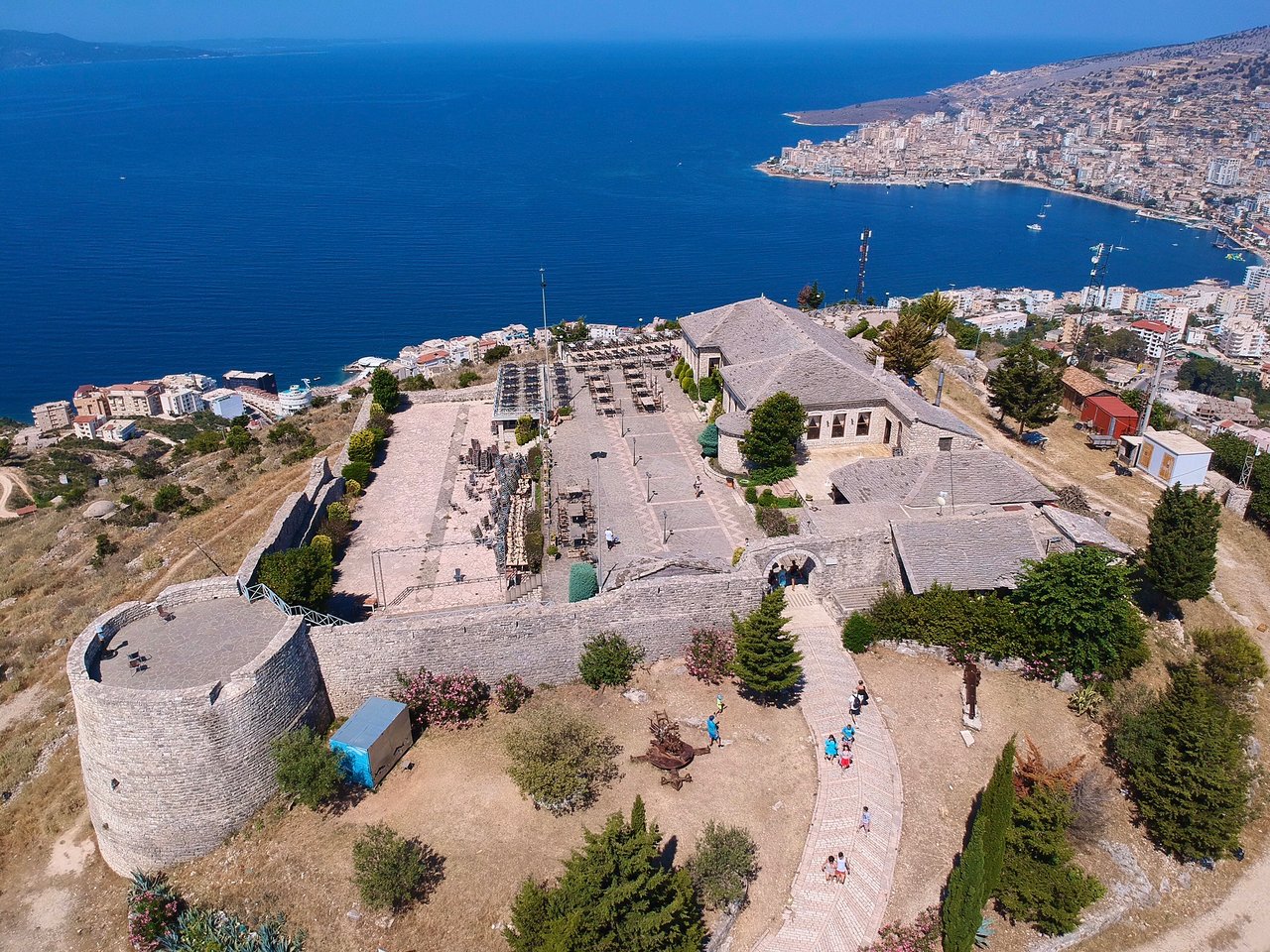 One of the top spots in our town,located just 10 minutes driving from the town,the castle was originally constructed during the rule of the Ottoman empire around the 15th century,it continued to serve as a military base until the end of the communist regime in Albania,today transformed into a modern bar and restaurant welcoming thousands of tourists every season,mostly because of the amazing 360 degree view that it has to offer!